We have entered the fall season… also the season of after school activities, fall festivals, sports…. Football, soccer, softball, baseball. The evenings are busy and the air is cold. For those busy nights this is exactly what you a need, loaded baked potato soup. 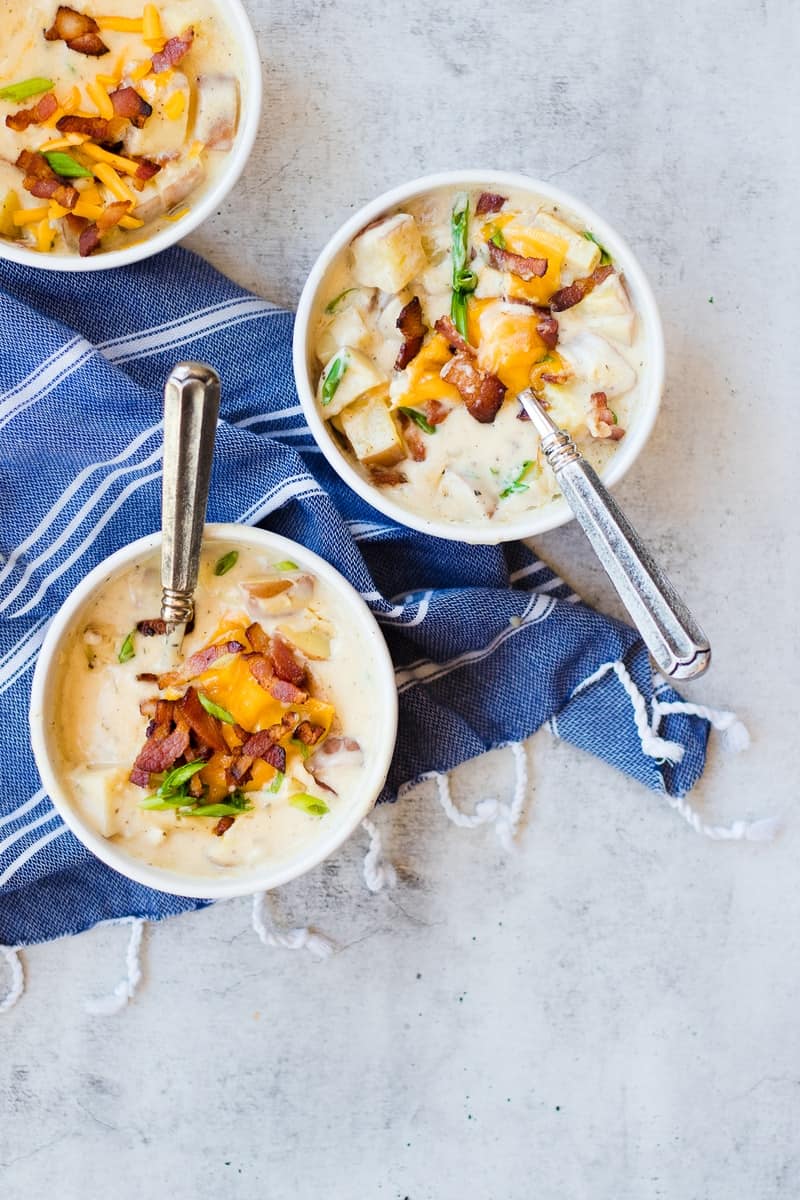 Often I’m scrambling for dinner. I know I am not the only busy mom with this problem! You get home late from practices, work, errands and need a family friendly meal in 30 minutes. This is just the recipe.

A few years ago my daughter was mid-season of softball. Right across the street from the field is a grocery store. After dropping off my daughter for her warm ups the boys and I ran over to scout something out for dinner, because we were going to be at the field for the next 2.5 hours. One night I ended up grabbing a creamy, nice and cozy, loaded baked potato soup from the soup bar. Well, I grabbed it for me, but all the kids loooved it so that we all ended up eating it. The kids continued to ask for it for dinner the next week. We came up with our own baked potato soup! 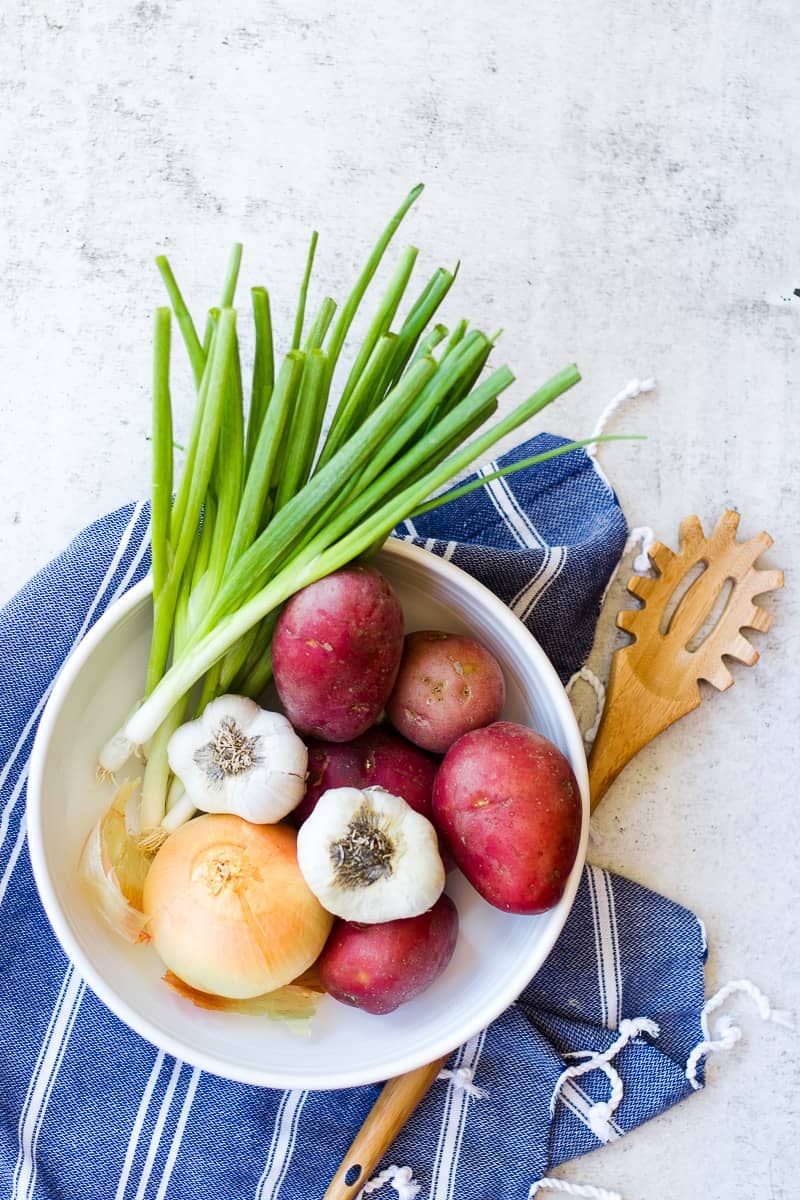 How to make baked potato soup 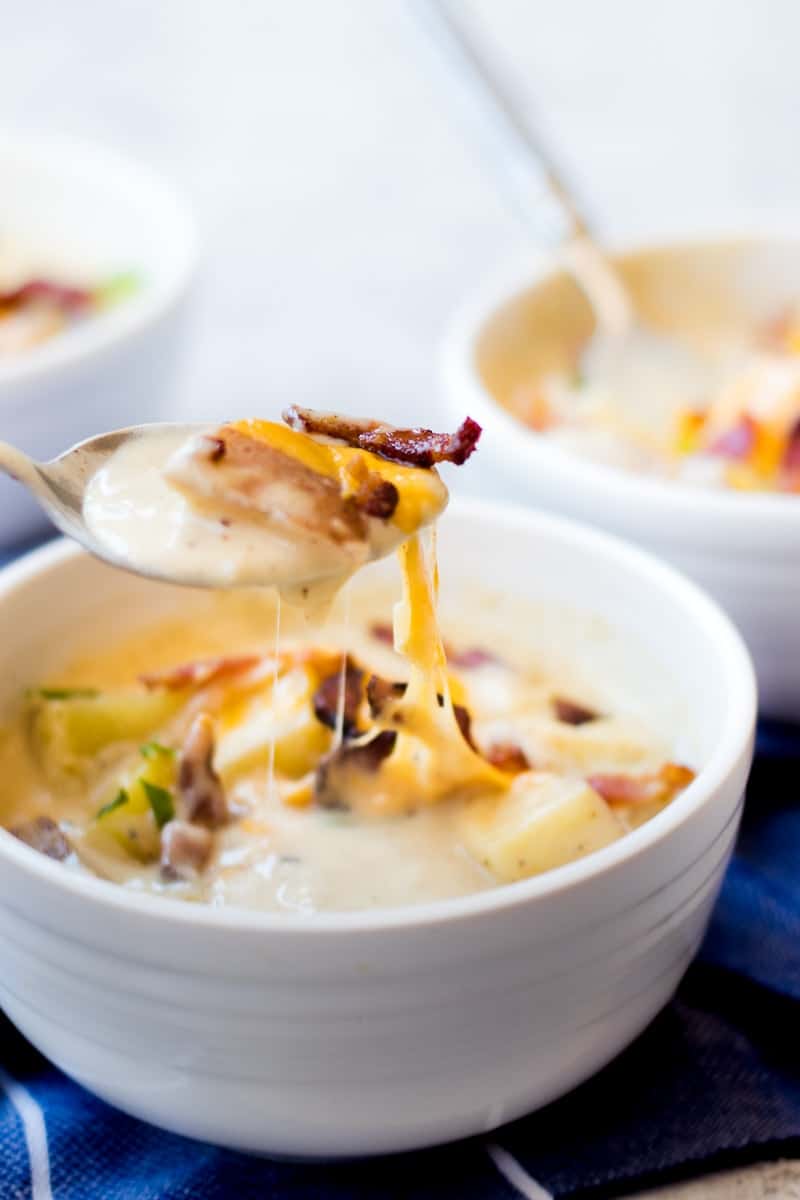 My boys are really picky when it comes to soups. I have hard time getting them to eat chili’s, stews and soups for some reason. Unless its chicken noodle soup I know that I’ll probably hear some complaints- until I started making this soup. It’s been a game changer. If you have picky eaters try this soup on them! let them top it with all the extra bacon and cheese they want. They’ll love it! 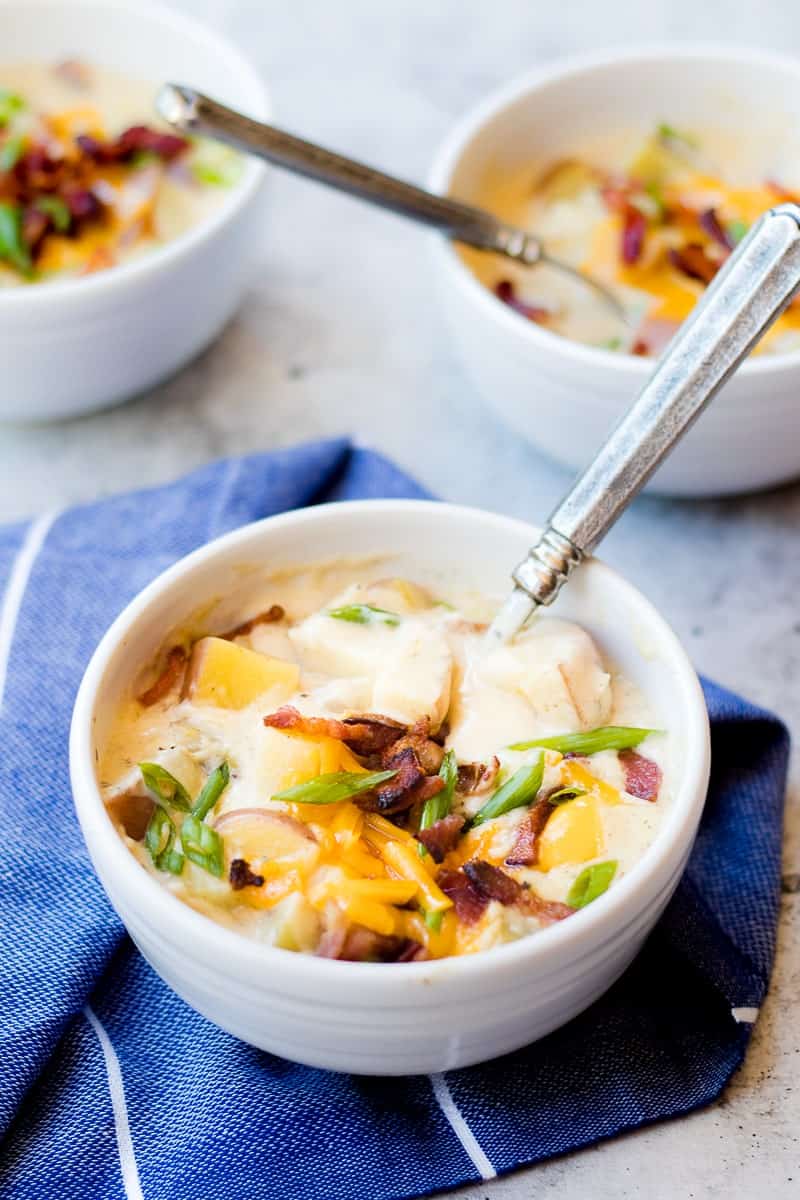 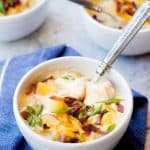 A baked potato in a bowl loaded with flavor, perfect for crisp autumn days.

The BEST Smoked Leg of Lamb