I make this hot spiced cranberry cider every year. It’s perfect for the cooler months. Delicious cranberry juice, sweet apple juice, brown sugar, cloves and cinnamon. It’s so easy but taste so gourmet no one would believe how simple it is. 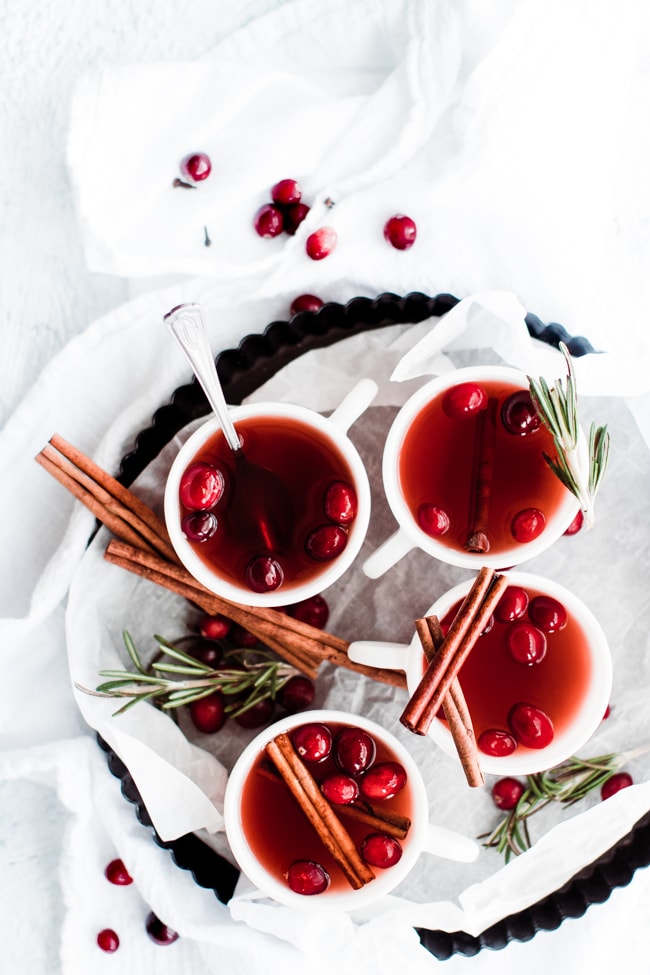 You can make this a few different ways. The key is to make sure the spices are infused into the juices.

You will need your form of cooking – so either a large stock pot or your cooker. While you can put in whole cloves in as is I recommend using cheesecloth, tea bag  or a tea strainer to hold them together in the pot. This allows the flavor to seep throughout the cider without having to strain the cider after. 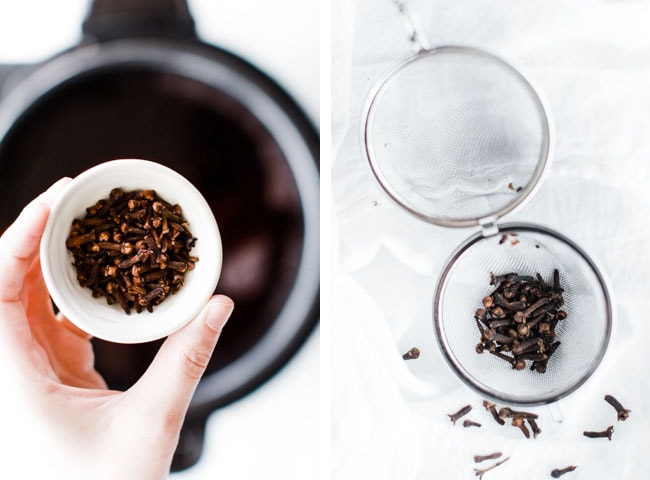 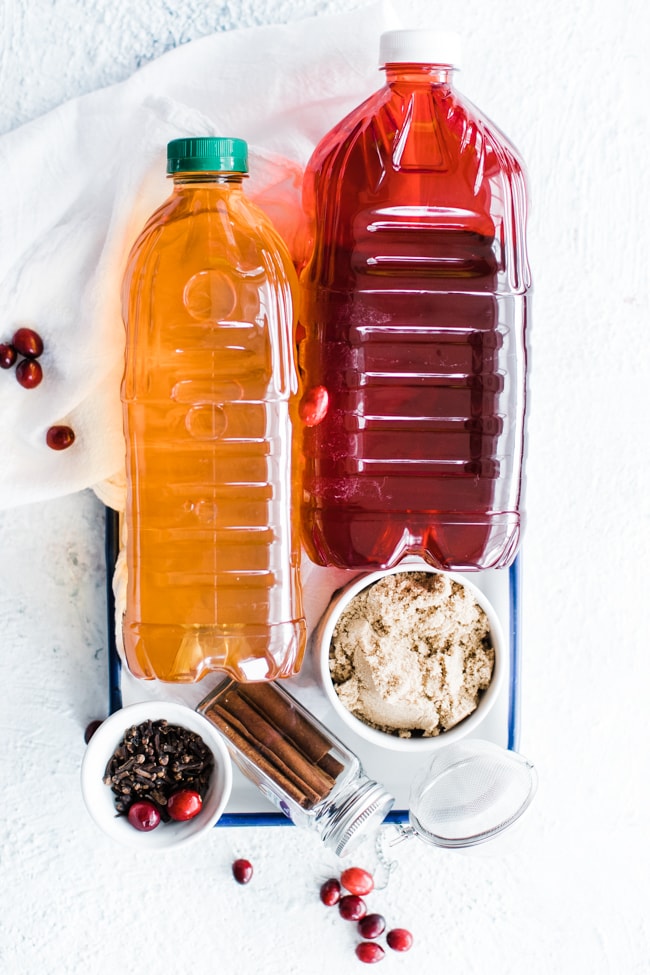 I’m telling you its ridiculously easy! (yay right?) Simple combine all the ingredients and simmer….

CAN I SUBSTITUTE CINNAMON STICKS FOR GROUND CINNAMON?

Yeah, it will work, but it won’t have the same delicious earthy flavor as a simmered cinnamon stick. \

WHERE CAN I FIND CINNAMON STICKS?

You can usually find cinnamon sticks 1 of two places in your grocery store. 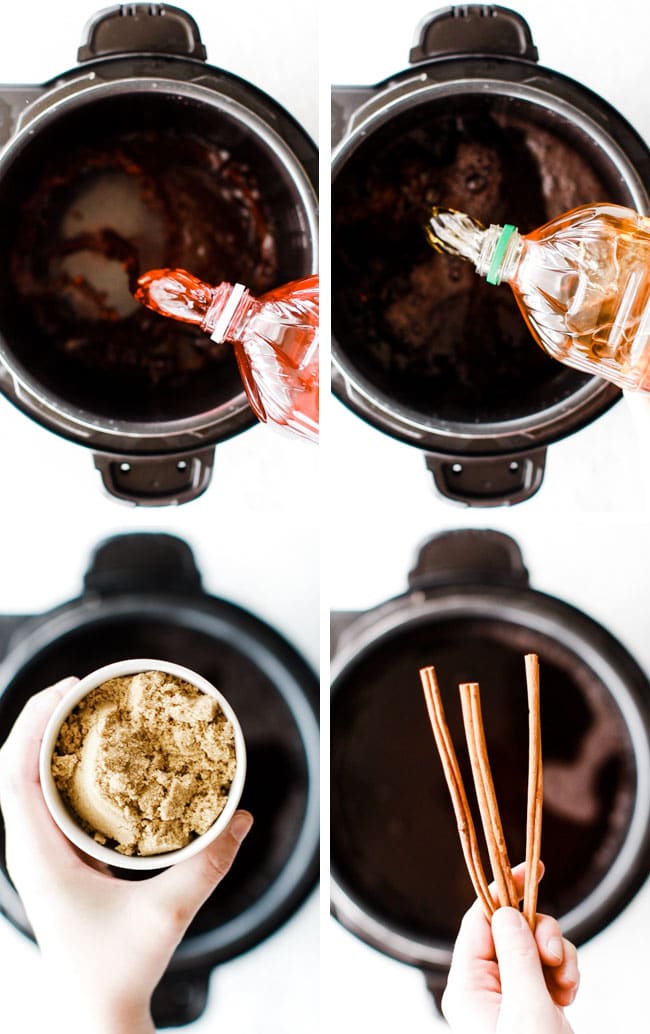 WHERE CAN I FIND WHOLE CLOVES?

I have not had a hard time finding whole cloves, thank goodness! They also are at your grocery store spice isle.

NEXT add your cloves and stir. 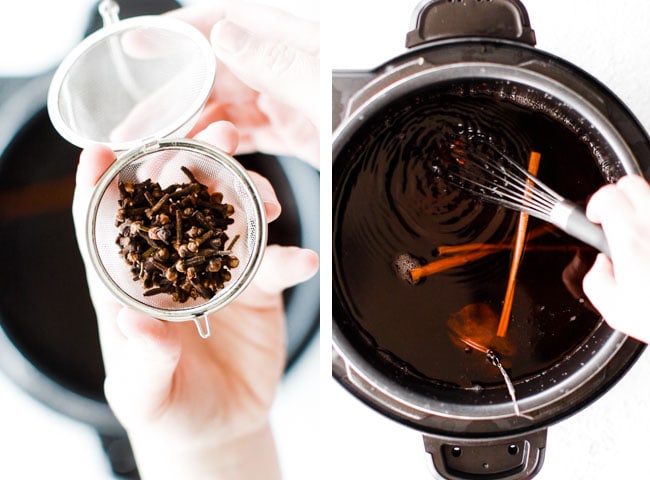 COOKING IT IN THE PRESSURE COOKER

If you are pressure cooking your cranberry cider you can cook it on high for 15 minutes and let it natural release. If your pressure cooker has a slow cook function let it cook like a slow-cooker.

COOKING IN THE SLOW-COOKER

Combine all the ingredients and let cook on low for 4-6 hours. 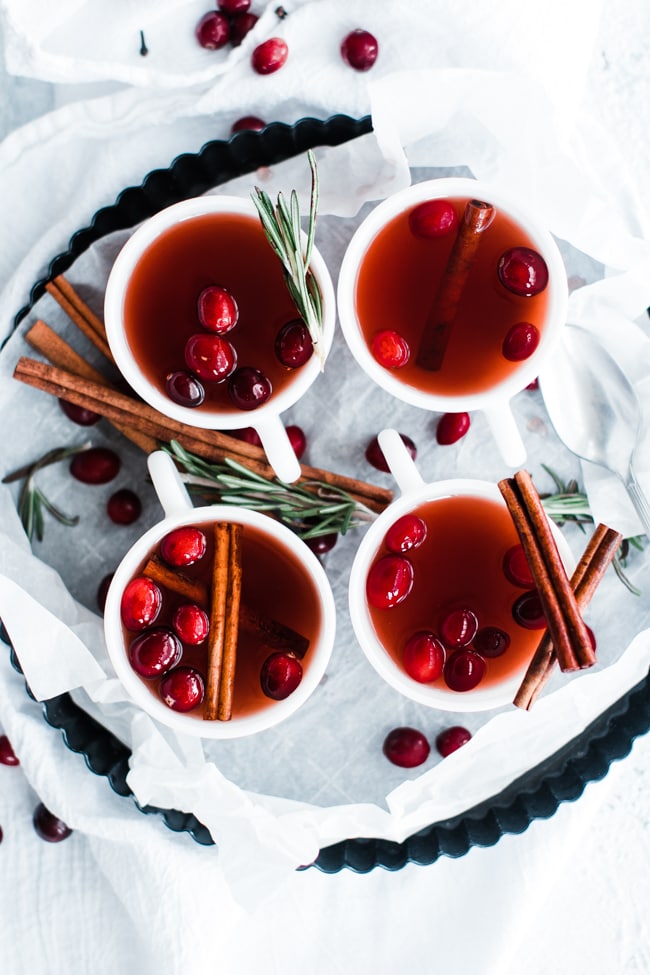 SIMMERING ON THE STOVE

In a large stock pot combine all the ingredients and bring to a bowl then turn down and  let simmer on low for about 2+ hours.

This drink is a hot drink, meant to be served warm to your friends. Serve with some great cookies, or warm bread. 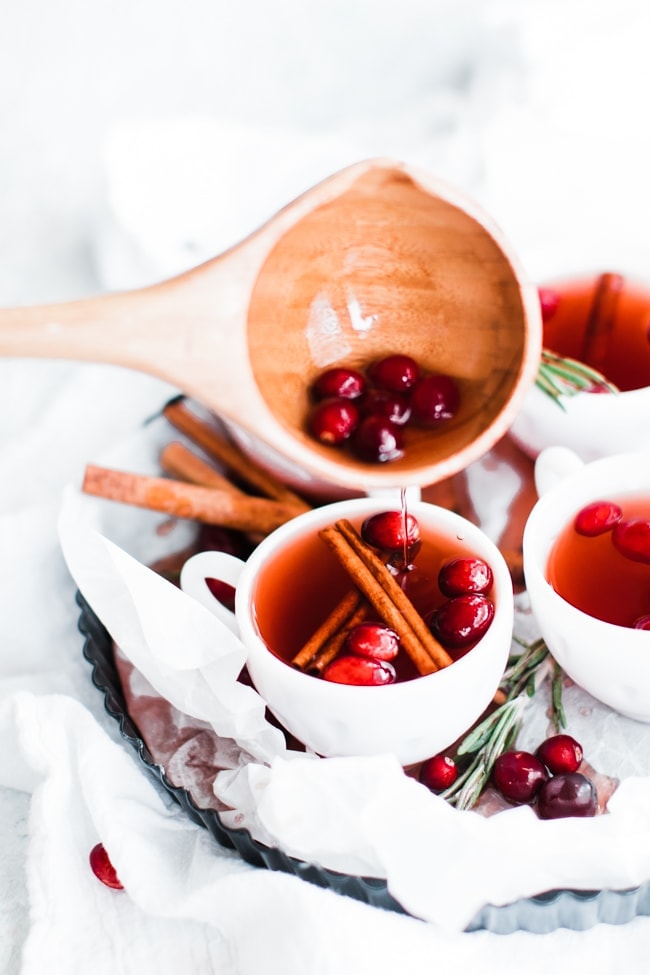 We Want To Hear From You! 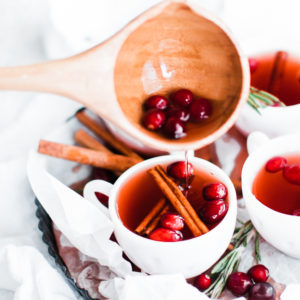 CAN I SUBSTITUTE CINNAMON STICKS FOR GROUND CINNAMON?

Yeah, it will work, but it won't have the same delicious earthy flavor as a simmered cinnamon stick.